The word "Fusion" has become fashionable in the late '90s, when the information freedom and spaciousness enhanced the scope of the genre in everything. It was then that style fusion (fusion) began to take space - appeared a the restaurants and, in the style of fusion, music in the style of fusion, and of course interiors in the style of fusion. This trend has declared the appropriateness of various mergers are often opposed to each other in mood and style rules in the design space. Fusion - a combination of incongruous things: a classic design and decoration of walls and high-tech furniture, Chinese porcelain and tapestries. In order to create an interior in the style of fusion requires a certain courage - things often seem utterly incongruous, because we're used to seeing them in a certain style: Classical, Baroque, Empire or high-tech.Professional designers certainly let you know what items will be harmonious cohabitation with one another in the interior, however, create a fusion of their own - is no less interesting. The main thing to keep in mind that the interior of a fusion should be harmonious, not overloaded with details, but rather the opposite to gravitate to the spaciousness and light, and be sure to create a positive atmosphere. Style fusion - a clear and fairly positive example of globalization of culture - it absorbs motifs and elements of different national principles of design of inhabited space, use of ethnic elements, along with classic and versatile. 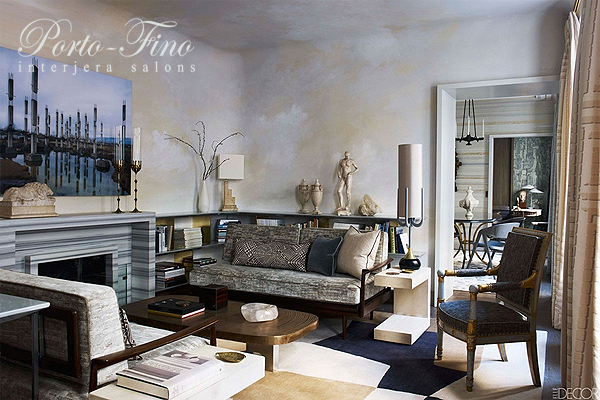 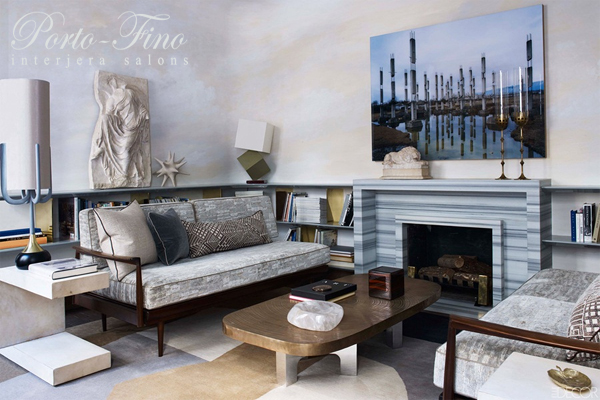 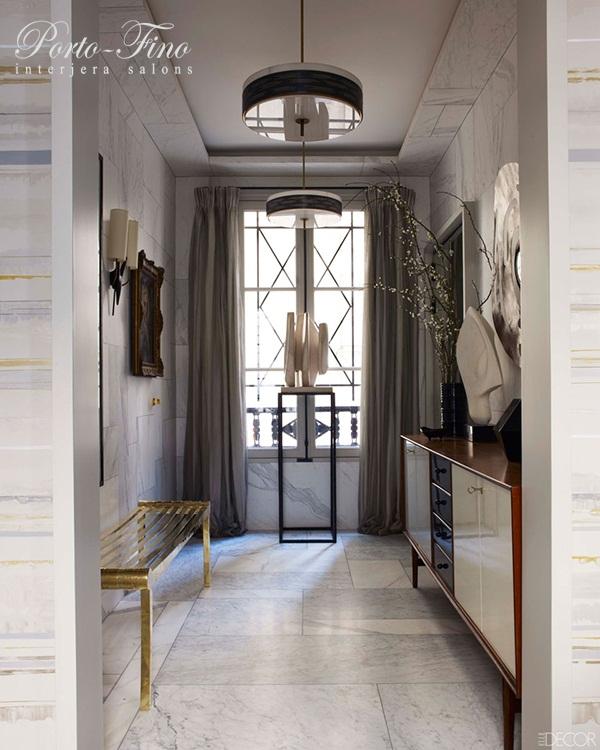 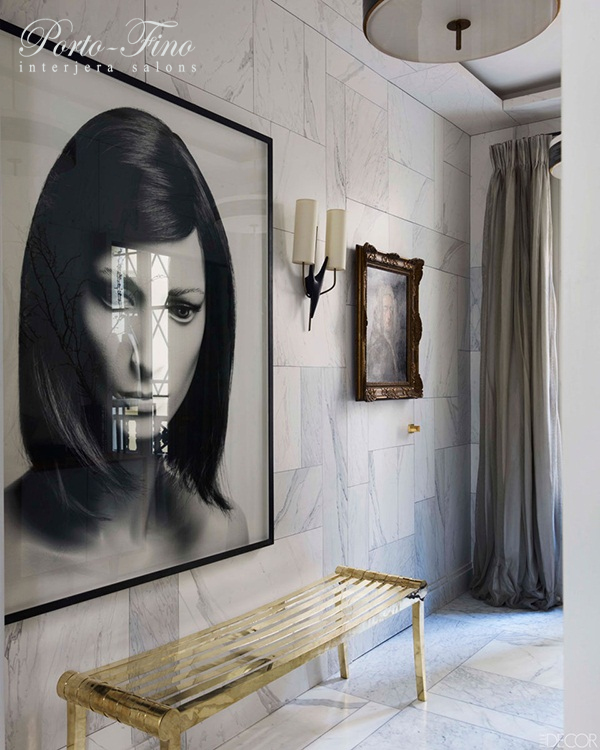 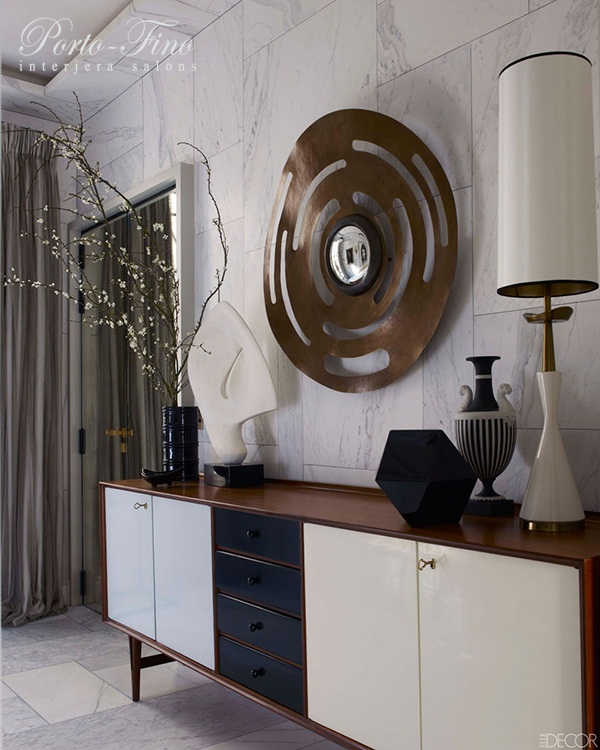 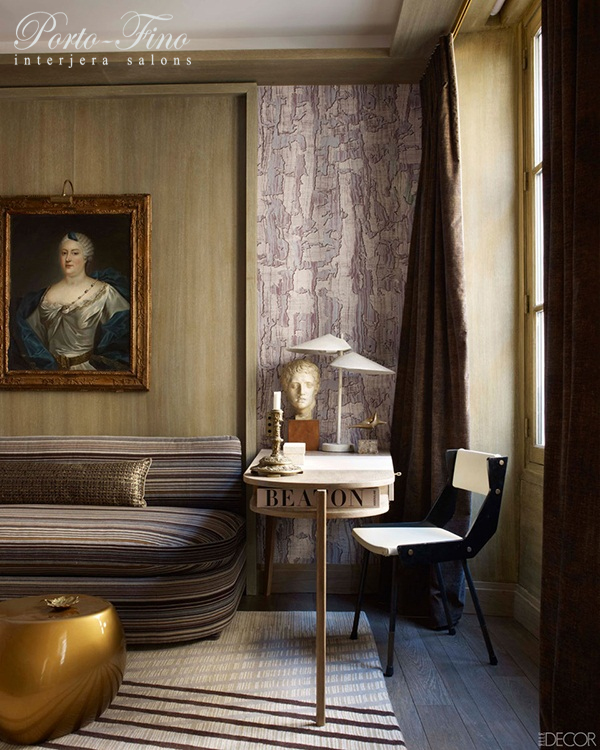 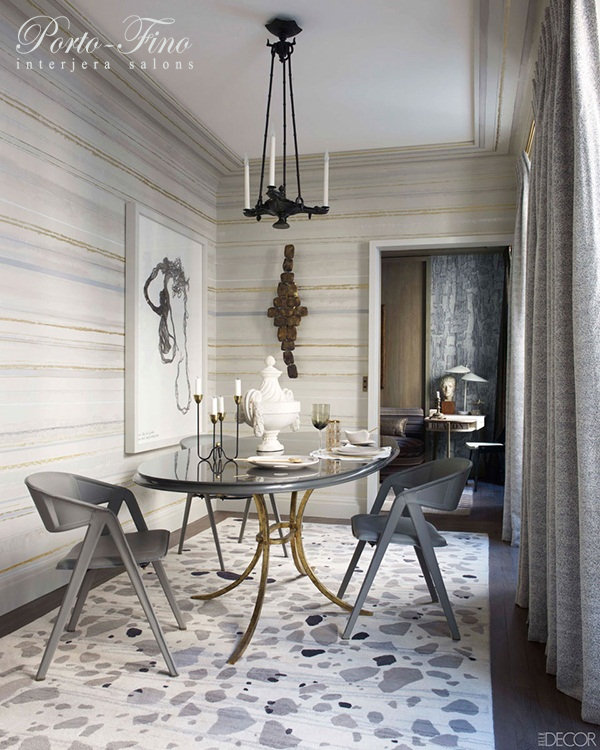 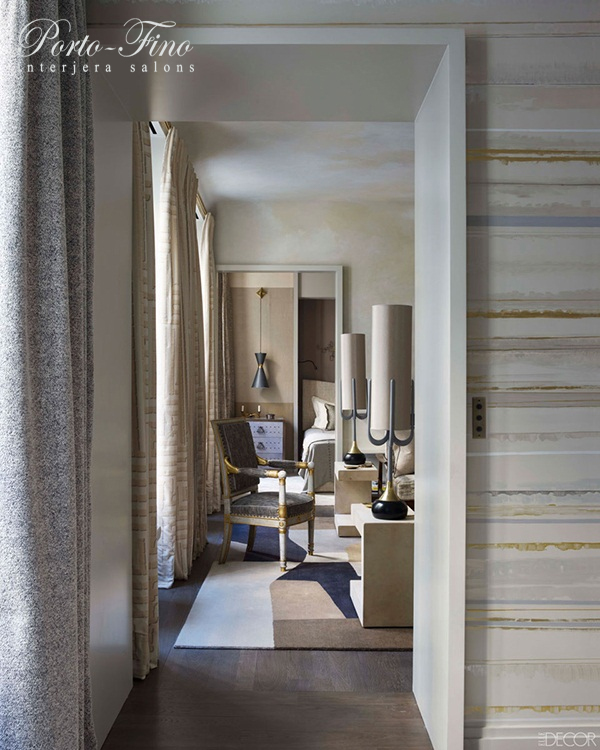 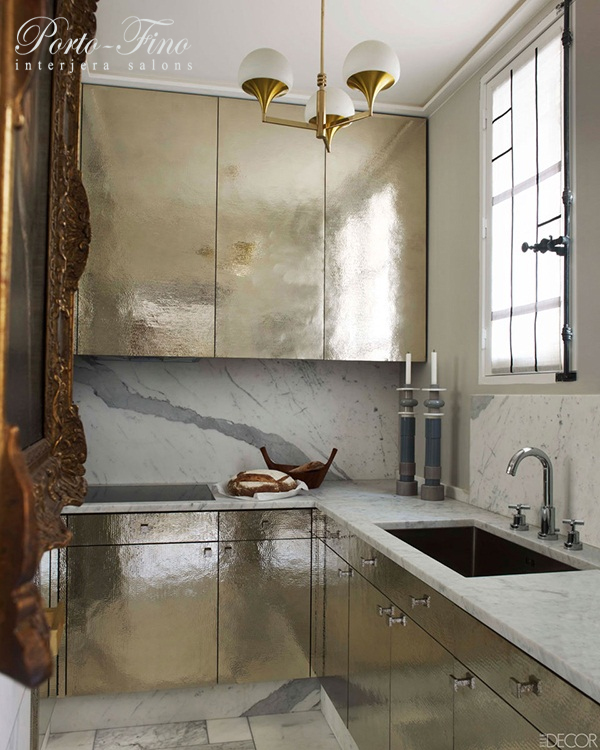 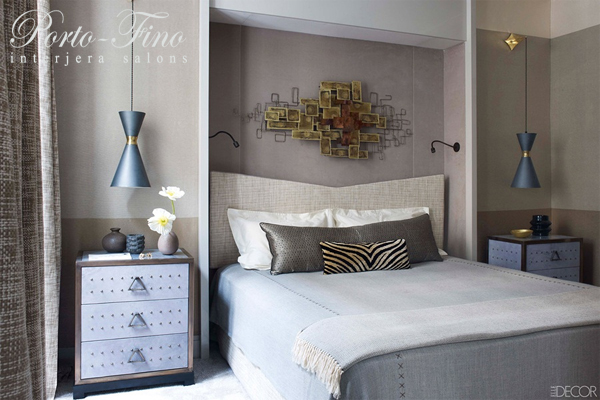 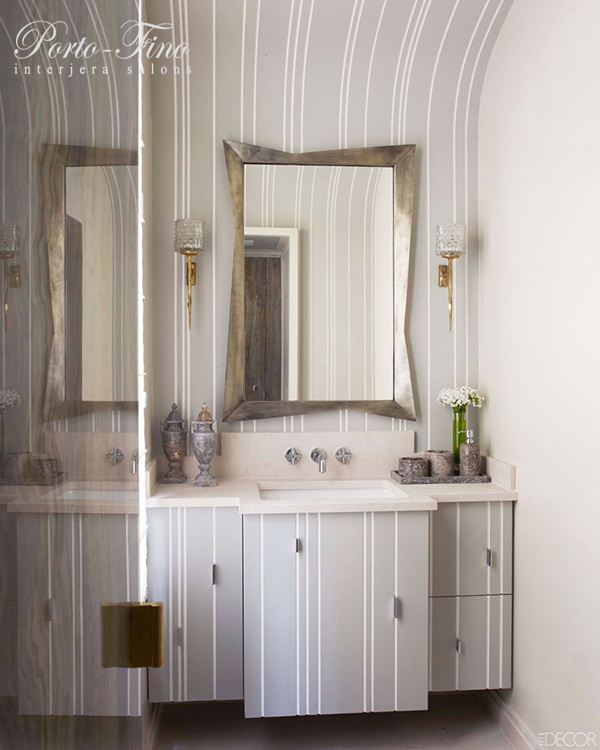 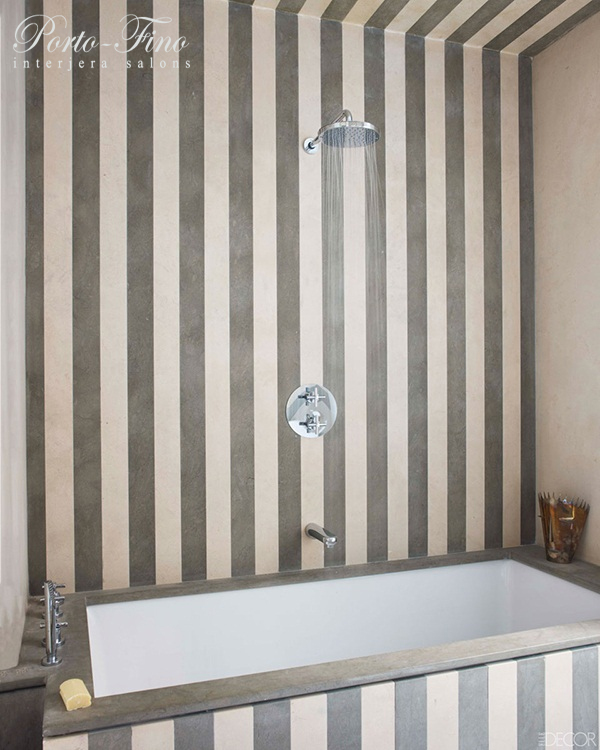