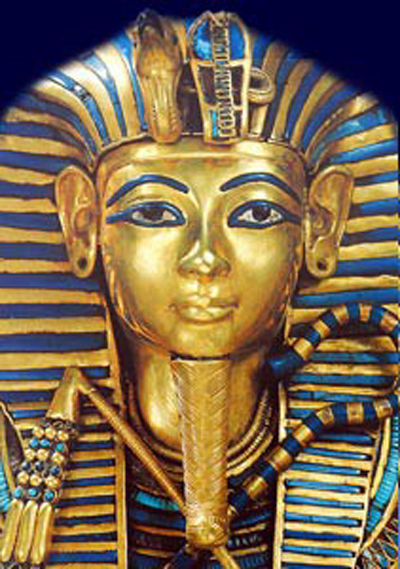 Bring the striking, ornate beauty of the ancient world into your home with ancient Egyptian décor. The Egyptians brought many innovations to the world, and their influence on interior design is no different. Find out how these ancient designs can make your home look fresh and up to date.

What comes to mind when you think of ancient Egypt? Everyone is familiar with the drama of Egyptian designs from this time period, whether it is through visiting, or seeing photos of, the great Sphinxes or from viewing Egyptian art in museums. The Egyptians are known for their bold, colorful designs, ornate carvings and of course, the intricacy of the patterns and hieroglyphics. Ancient Egyptian décor incorporates all of these elements, bringing the best of Egyptian style to a modern world. One of the easiest ways to introduce ancient Egypt into your interior design scheme is through accessories. Some common accessories inspired by this culture include:

Bastet Cat statues/paintings of Bastet cats - Cats were considered to be sacred beings by the ancient Egyptians because they were believed to personify the goddess Bastet. Bastet was thought to be daughter or Ra and the goddess of pleasure and motherhood.

Ankhs - The ancient Egyptian symbol of life force is often used in jewelry as well as being incorporated into interior design.

Reliefs - Reliefs featuring both hieroglyphics and depictions of gods and rules are common.

Figurines - Like the busts, ancient Egyptians also liked to honor their gods and their leaders with small figurines depicting them in battle or simply in a regal pose.

In terms of colors and materials, ancient Egyptian inspired design tends to be very bold and colorful, with gold, marble, ivory and many varieties of wood being the common material bases.

Egyptian décor is quite bold and striking, and so it won't blend easily with all interior design styles. For instance, if you already have a French Country design theme going, you're unlikely to be able to add Egyptian style to your room seamlessly. On the other hand, styles like Art Deco work well with Egyptian pieces, since this kind of design was inspired in part by Egyptian works.

Also keep in mind that the colors used in Egyptian design tend to be rich and bold, and if your desire is a light and airy look, this isn't the style for you. Likewise, the dark colors can make a small room feel even smaller, so if you've got a tiny space, you might want to keep the Egyptian décor to a minimum. 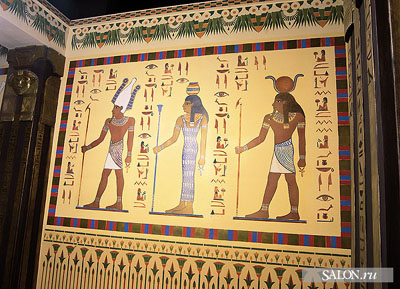 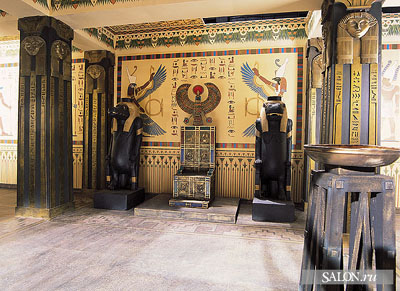 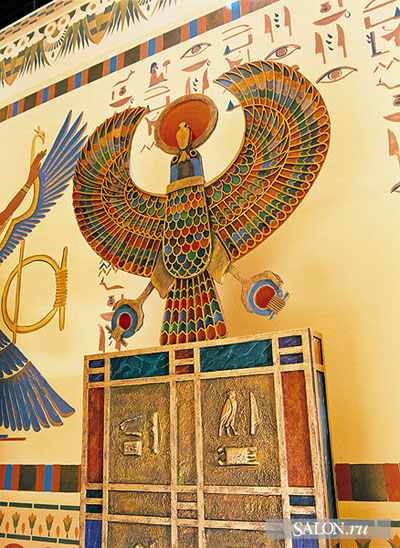 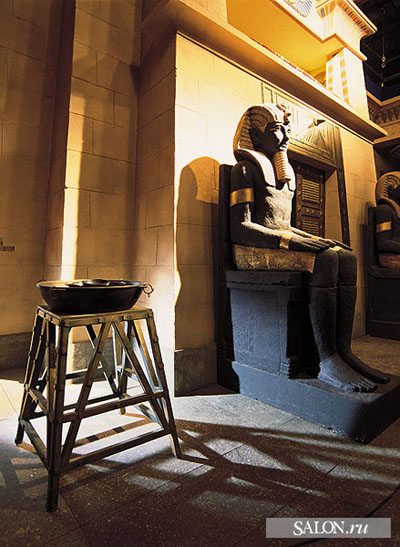 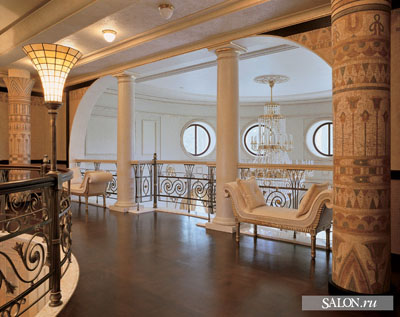 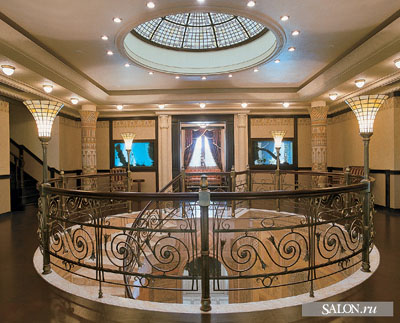 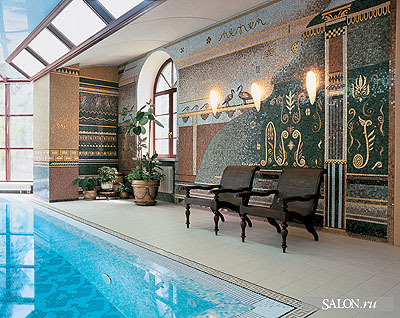